AIPK TRGOVINA d.o.o. is a medium sized company. Ideal for organization, and by its strenght it can meet all needs of its business. Because of its rapid adaptation and knowledge of the market, the company determines its position compared to large companies.

AIPK TRGOVINA was founded in 1976 as a business unit of SOUR (complex organization of associated labour), for distribution of goods for other members. It became independent in the year 1989. In 1992 it was converted into a joint stock company, and in 2000 it became limited liability company.

In the year 1996 AIPK Trgovina opens its first retail center. Its core business was retail and wholesale of various household goods. In 2001 the company expanded its activities to distribution of goods. It started importing a brand called „Vitaminka“ from neighboring country of Bosnia and Herzegovina. Through the coming years AIPK TRGOVINA started closing its retail establishments and their business plan was directed towards wholesale – distribution. Shortly after the import of the brand „Vitaminka“, the company started to develop its own brand under the name „MARI“. In the beginning it was just a few products, but its range has expanded.

In 2004, AIPK TRGOVINA imported the brand „Mikado“ from Germany, which had about 80 items of processed fruit and vegetables.

Since 2008 the company produces a complete range of products under the „MARI“ brand. The company imports finished „MARI“ products from countries in Europe and Asia (Hungary, Italy, Greece, Bosnia and Herzegovina, Serbia, Macedonia, China, Thailand, Malaysia…) and it had over 140 items in its selection. The factories in these countries produce „MARI“ products by recipe provided by the company, where the company also determines the method of packaging and label design. After arriving at the central warehouse, the company delivers its products to customers all over Croatia.

The main activity of the company is the distribution of its regional brand – „MARI“.

It also represents a well – known brand „Pasta Reggia“ which characterized by a wide range of all types of pasta and competitive prices.

Due to globalization of companies and the entry of Croatia in the European Union, brands like „MARI“, „Podravka“, etc., are replaced by private brands of strong retail centers. „MARI“ is losing its position within the large retail chains and it is retreating. The company concentrates on offering „MARI“ products under special conditions, and the import and distribution of brands of their companies.
The company is developing HoReCa products under the „MARI“ brand and it is introducing a brand new range of products – industry raw materials.

Preservation and development of the acquired position on the market, as a successful company capable of doing the assigned job to the satisfaction of clients and the company.

Our vision is to be a stable company in the market and a company that aims to introduce new trends in its own business and beyond. 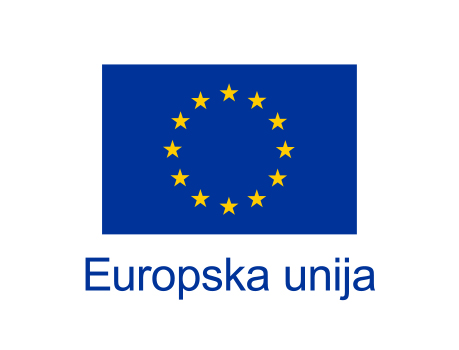